When I heard Hollywood actress Brittany Murphy died on Thursday (through Twitter of all sources!) I was shocked. I haven't seen the actress in anything since Sin City so hearing she had died was just awful.

What's worse is the way she died...at 32, she was found unconcious in her bathroom of a suspected heart attack.  At 32??? Hmmmmmm something doesn't sound right if...

According to reports, ten different types of medication were found on Brittany's bedside table by a police officer. Her husband, British film director Simon Moniack was also questionned about his wife's death. Strangely, he initially refused a post-mortem test (which was over-ruled by the coroner), but yet a few days later agreed to do an interview with celeb magazine People. 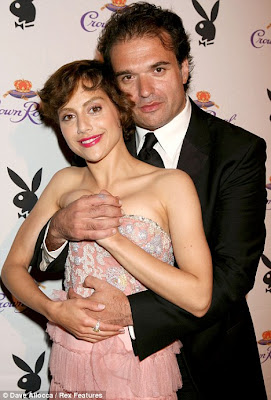 He revealed Brittany suffered from a heart murmur, which causes fatigue, dizziness and irregular heartbeats.

He also did an interview on American television only hours after Britanny was pronounced dead.  Her husband has been labelled a "con-artist" by some media outlets after stories have emerged of him being in debt, doing credit card fraud and troubles with visa violations (hence the reason he married Britanny). Doesn't sound good does it?

And im sure there are more revealations to come. Whilst I do not always believe everything that I read in the media, that old saying seems to come in mind..."no smoke without fire." 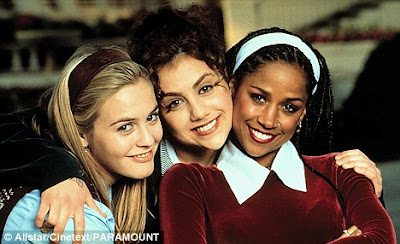 But minus the drama, I'd rather remember Brittany as the incredible actress she was.  She starred in Eight Mile with Eminem but most famously Clueless as Tay, the sweet, niave friend of Cher and Dionne the two Valley girls her character tried so hard to impress.  Sadly, Britanny was buried in the same memorial park as Michael Jackson.

Makes you wonder whose next to go in Hollyweird?