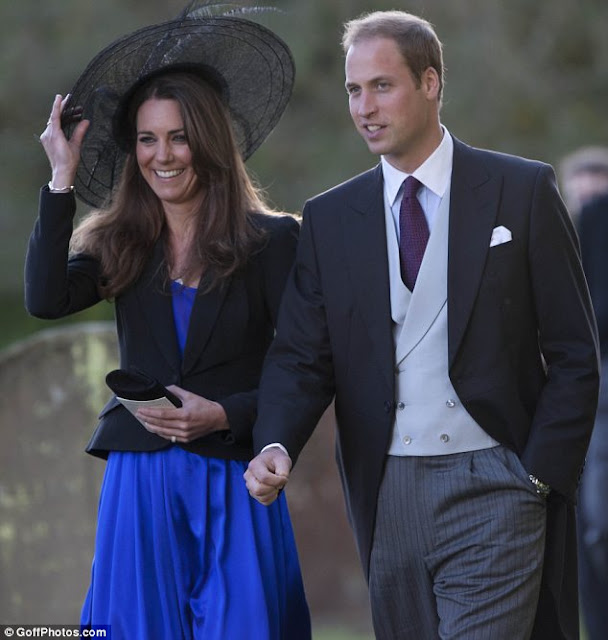 Kate and William announce their engagement!♥
Today the most anticipated engagement of the decade had finally been confirmed - Prince William is to marry Kate Middleton next year!
The Prince revealed he gave his long-term girlfriend the distinctive blue sapphire ring that once belonged to his mother, Diana - Princess of Wales.
In an exclusive interview this evening with his fiance beside him, he declared to journalists he chose his Diana's engagement ring as wanted to make sure his mother "didn't miss out on the excitement". 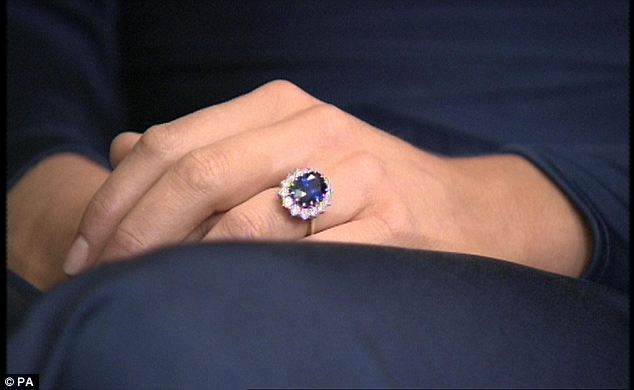 Prince William has given Kate Middleton his late mother's engagement ring
Kate told reporters that joining the Royal Family was a "daunting prospect". But she added: "Hopefully I'll take it in my stride."  Prince William said, "The timing is right now, we are both very, very happy."
Clarence House issued a statement today:
"The wedding will take place in the spring or summer of 2011, in London. Further details about the wedding day will be announced in due course.
Prince William and Miss Middleton became engaged in October during a private holiday in Kenya.
Prince William has informed The Queen and other close members of his family. Prince William has also sought the permission of Miss Middleton's father.
Following the marriage, the couple will live in North Wales, where Prince William will continue to serve with the Royal Air Force." 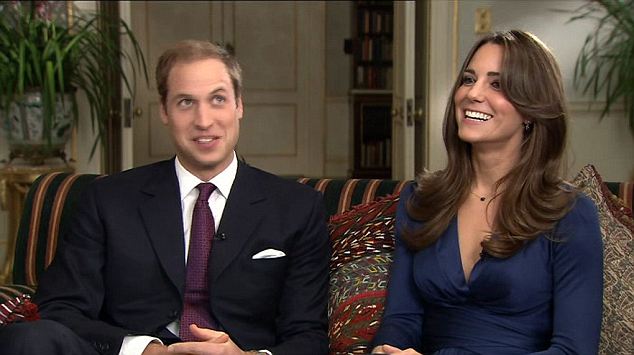 The happy couple laughed and joked through their first public interview
Princess Diana married Prince Charles in 1981 so unfortunately I missed out on that one :-( but this time I will get to see a Royal wedding how exciting!
Posted by DoYouNoah at 21:06
Email ThisBlogThis!Share to TwitterShare to FacebookShare to Pinterest
Labels: news, weddings

Its precious to see such kind of fantastic celebrity ring in a great post. Thanks for sharing...

It's certainly a fabulous ring!