It was the star studded British Fashion Awards last night and there were plenty of celebs in fab outfits for the prestigious event.
Victoria Beckham, who was presented with a top honour award for Designer Brand of the Year fought back tears as she accepted the award.  She wore a classic floor-length backless gown, dark eye makeup and hair pulled back in a bun. 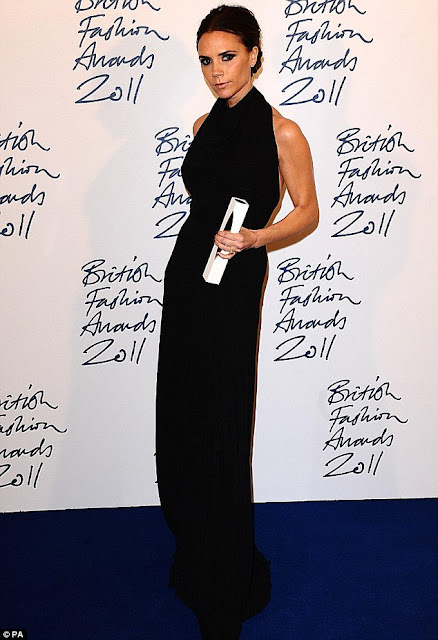 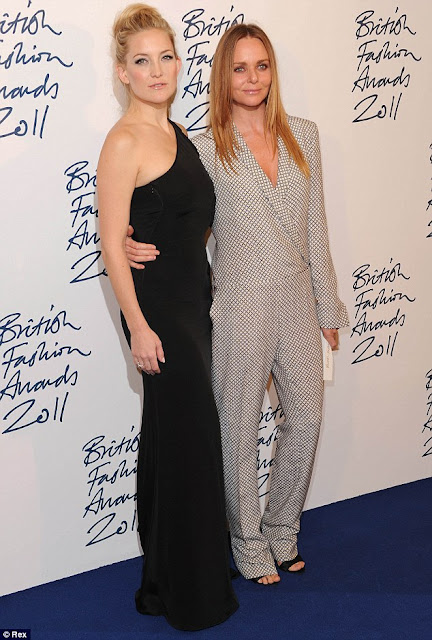 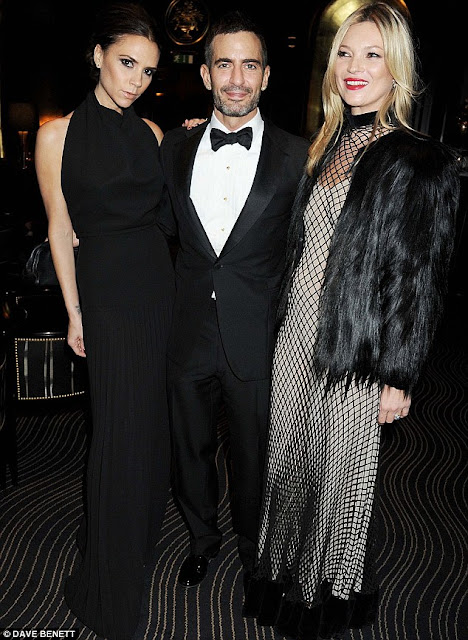