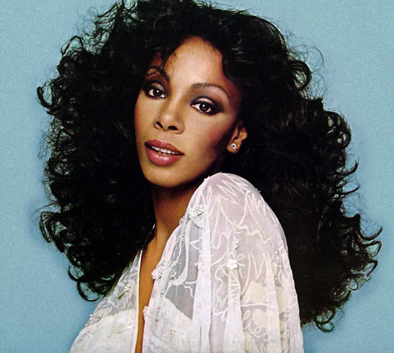 Disco Diva Donna Summer has died today, aged 63, after fighting cancer.  The five time Grammy award winner singer was reportedly trying to keep the extent of her illness secret.  She was known as the "Queen of Disco" with her songs, "Hot Stuff", "I Feel Love", "Last Dance" and my favourite, "Love to Love You Baby".

Donna's family released a statement today saying they "are at peace celebrating her extraordinary life and her continued legacy."

Not only was Donna Summers a music legend but a fashion icon too. Before Kylie and her hotpants was the original disco diva, Donna Summers.  Her wardrobe consisted of the signature 70s style, platforms, bell-bottoms, glitter, sparkle and big hair! 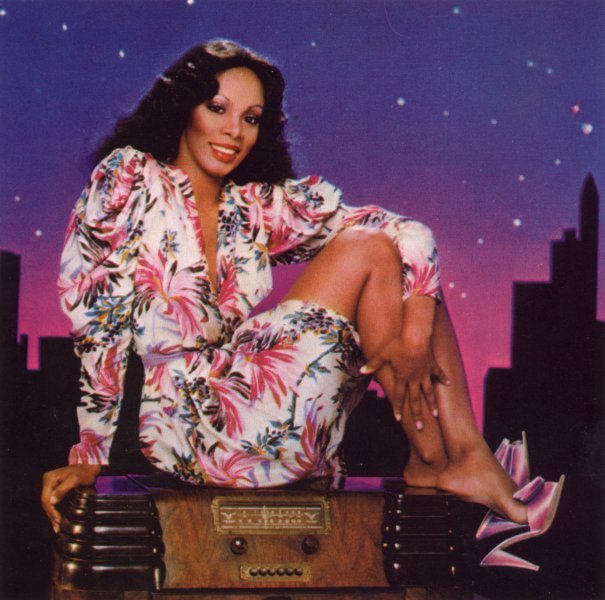 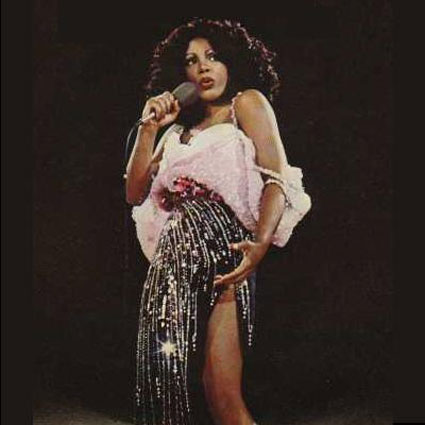 Glitter, sparkle and a split to the thigh...Donna had it going on! 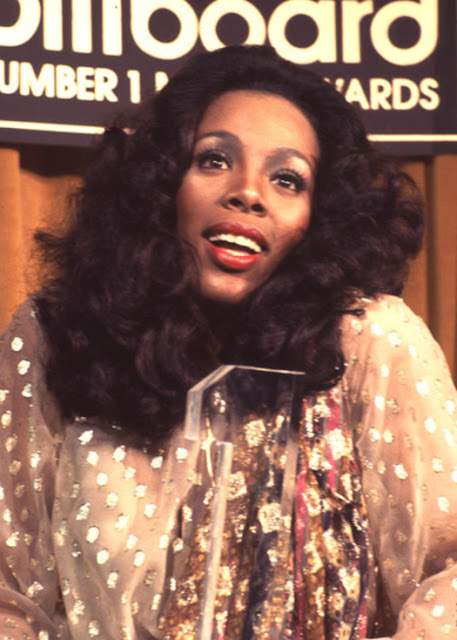 If there's one thing that I love about the 70s was the big hair, glitter and sparkle galore!
If any film directors are thinking of doing a biog of Donna Summer's life, then I think the part should go to Kelly Rowland, the splitting image of the disco diva! 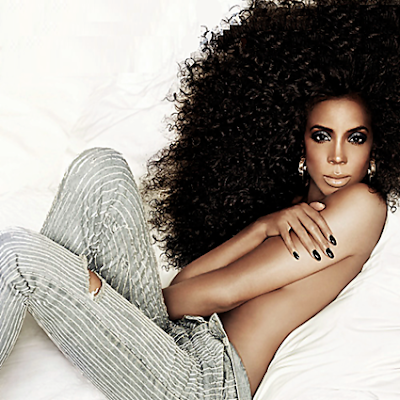 RIP Donna Summer, the Queen of Disco, may your music live on forever!