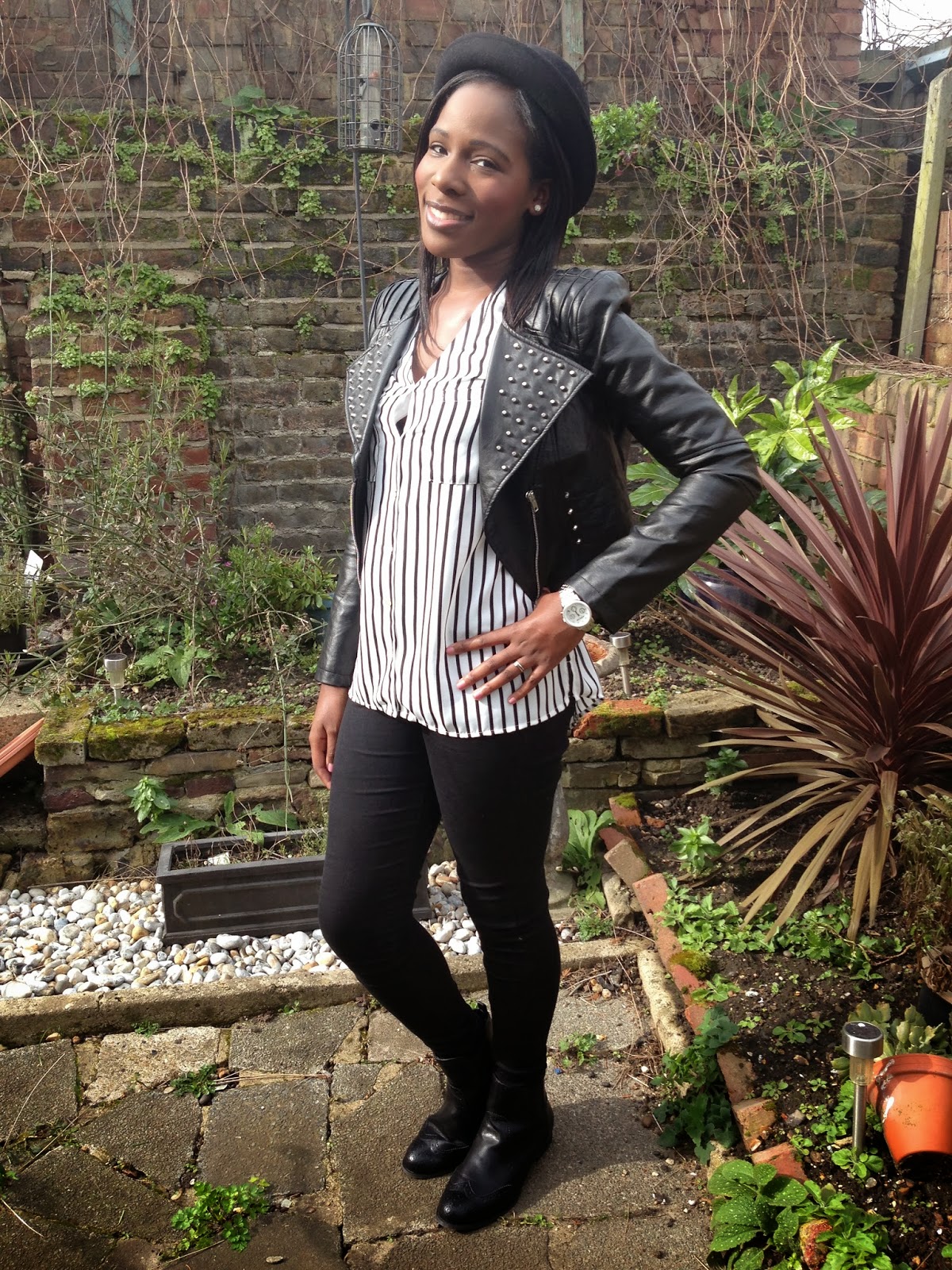 To celebrate International Women’s Day on Saturday, I visited the Southbank Centre’s Women of the World Festival. 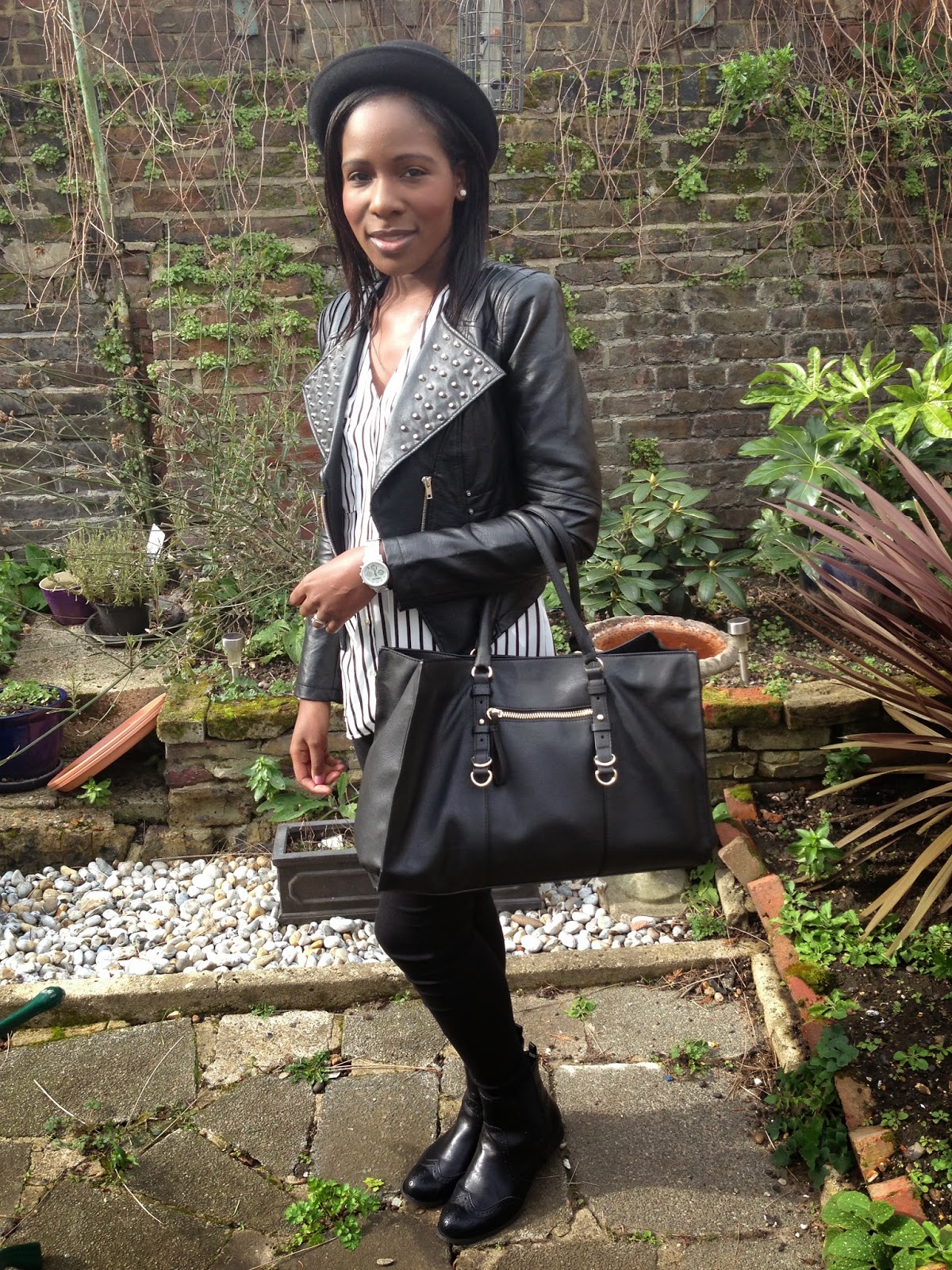 Jude Kelly, Southbank Centre’s Artistic Director, received so much criticism when she started the new role being a woman, she was inspired to create this magnificent event, to celebrate “the formidable power of women to make change happen”.

The event took place over five days incorporating live music, film, comedy, exhibitions, theatre, poetry as well as debates, talks, mentoring and workshops. There was something for everyone! I went on Saturday which had the most interesting talks and workshops: “Weave vs Natural” a debate hosted by journalist Hannah Pool. The female panel discussed reasons why they chose to wear their hair natural and not to chemically process (straighten)  their hair or wear weave. 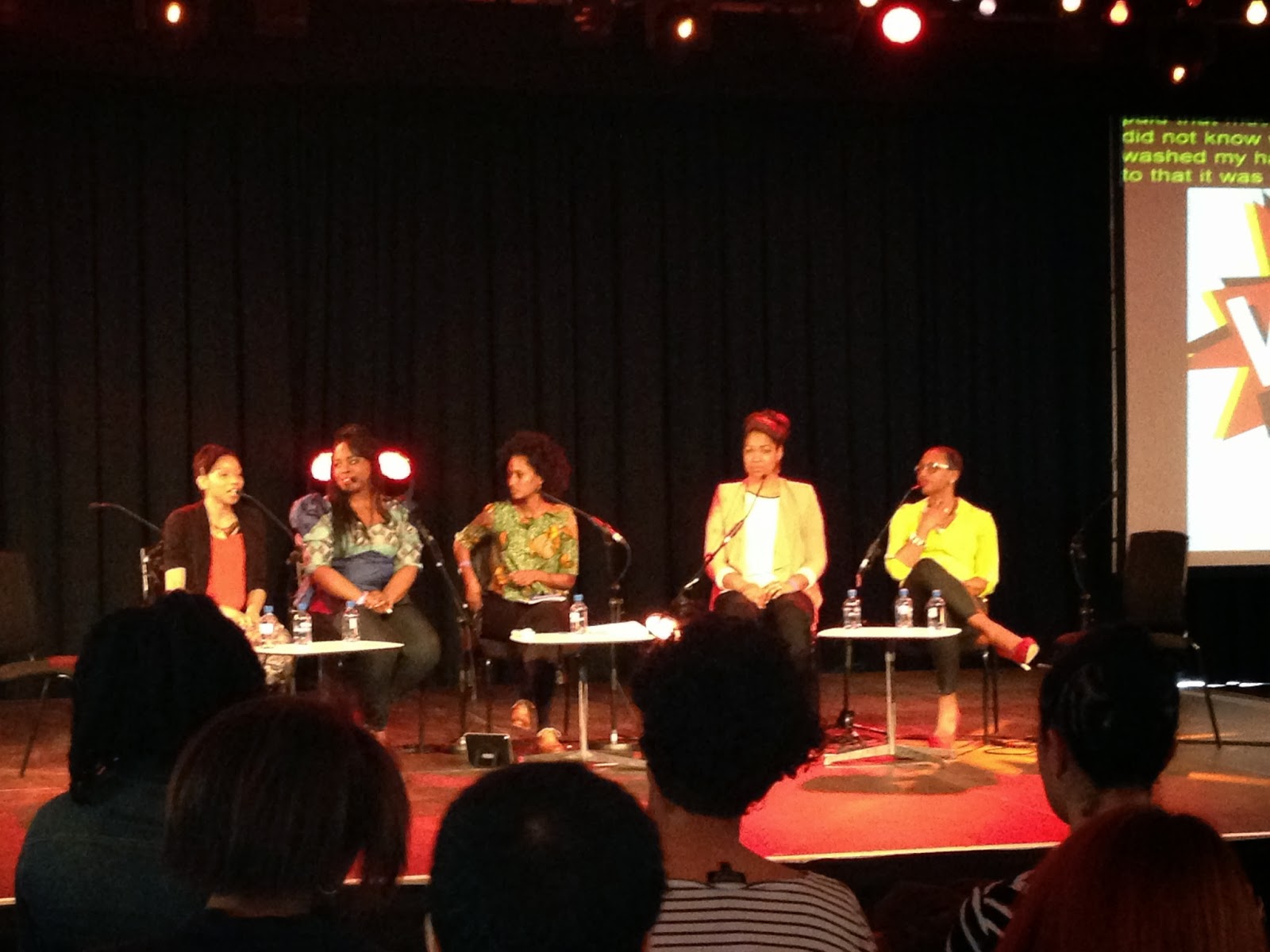 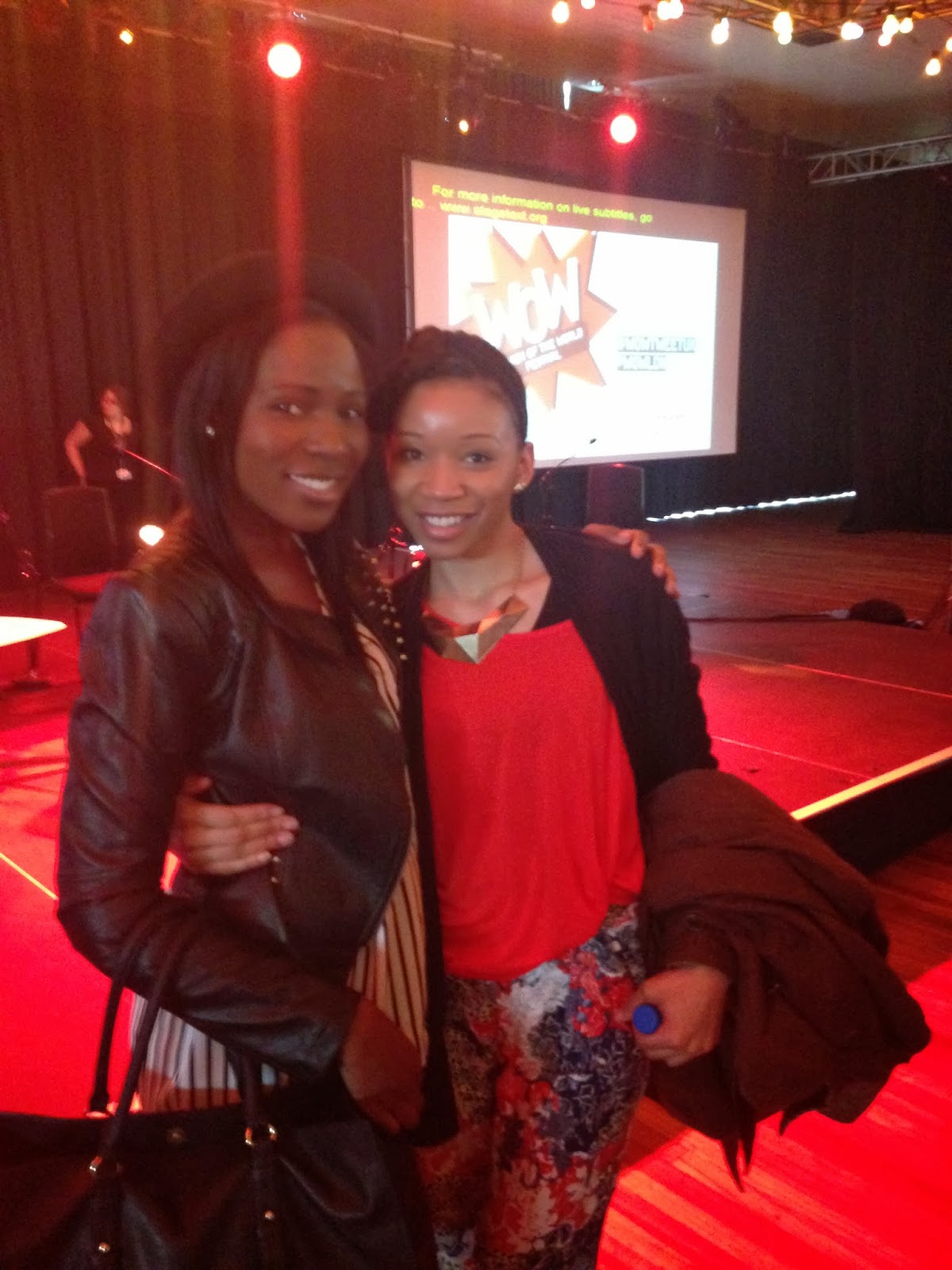 Me with panelist and natural hair blogger, Crystal Afro

I saw the first UK exhibition of work by renowed Nigerian photographer J.D Okhai Ojeikere called “Hairstyles” shot in 1968. The photographs were driven by her desire  to document the many different hairstyles worn by Nigerian women during a time when the nation was undergoing immense social and cultural change following post-colonisation. 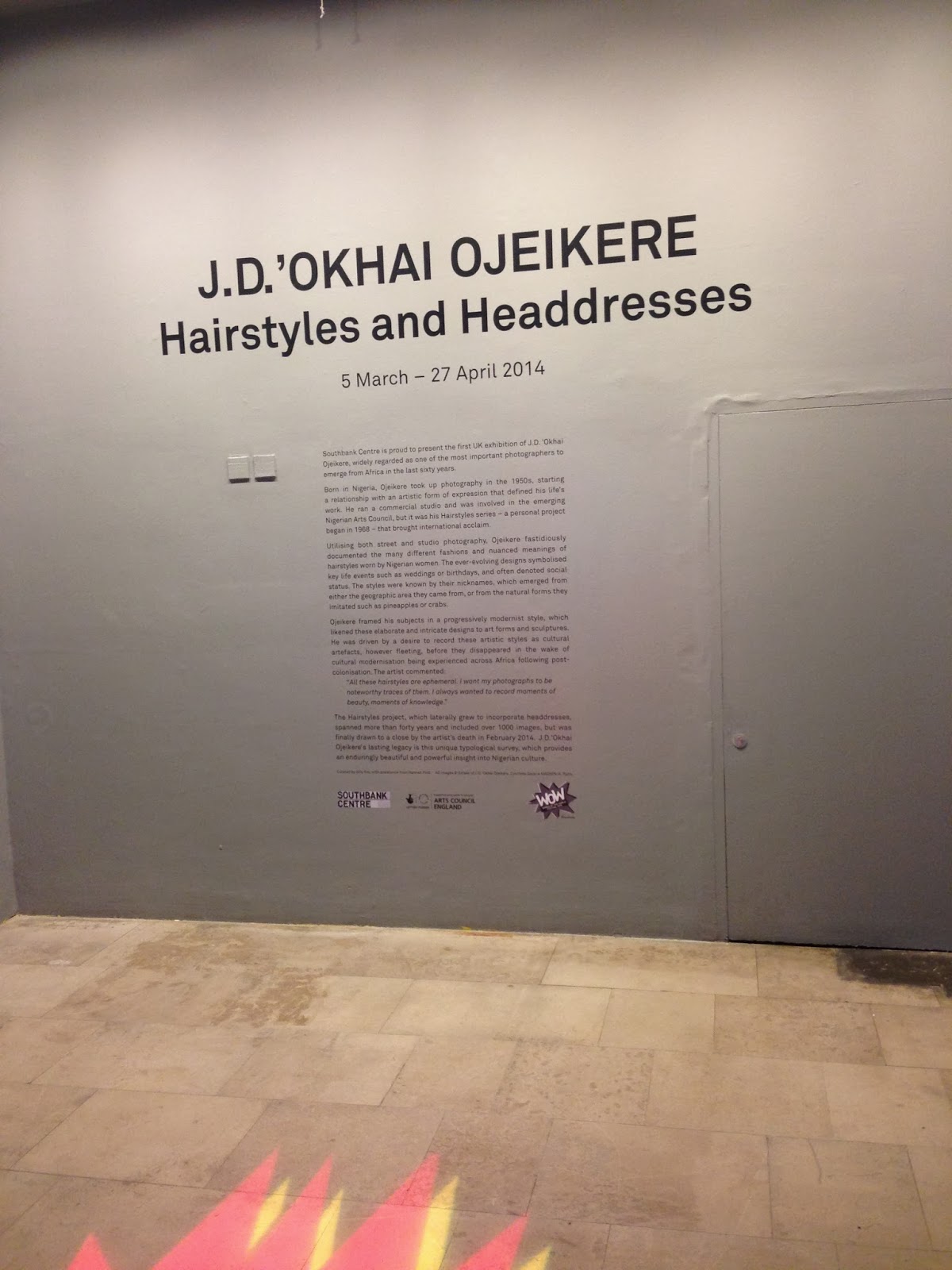 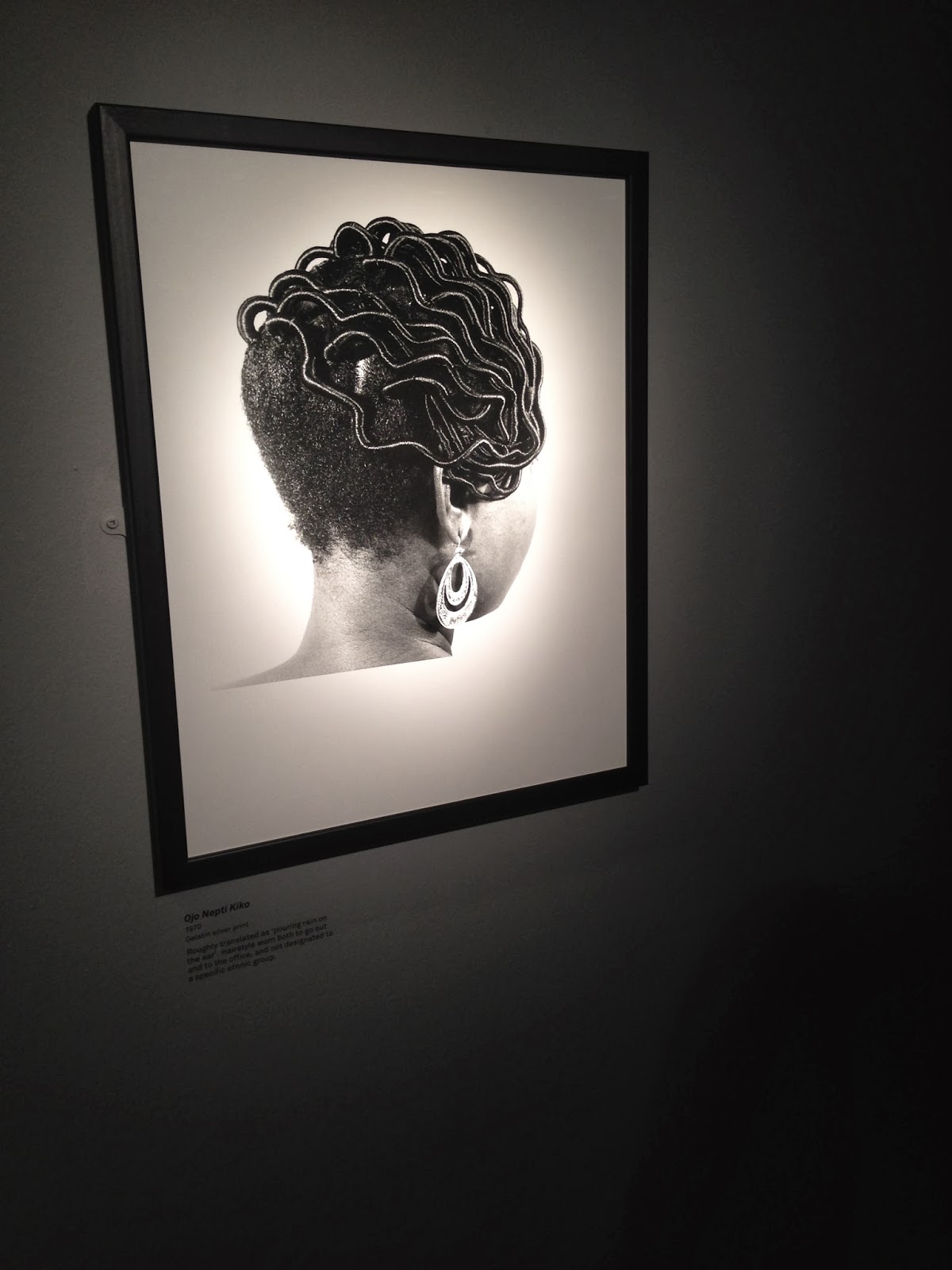 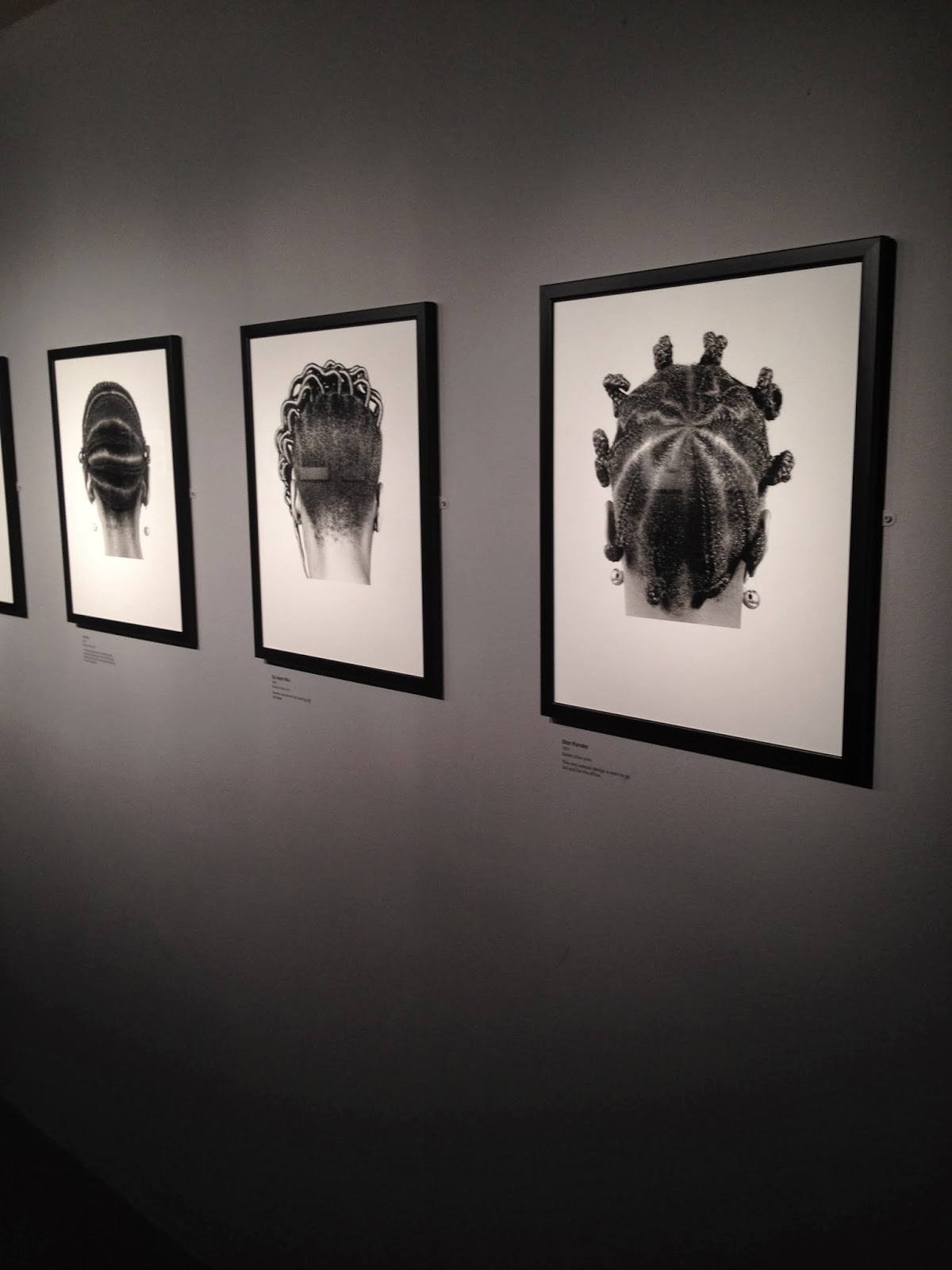 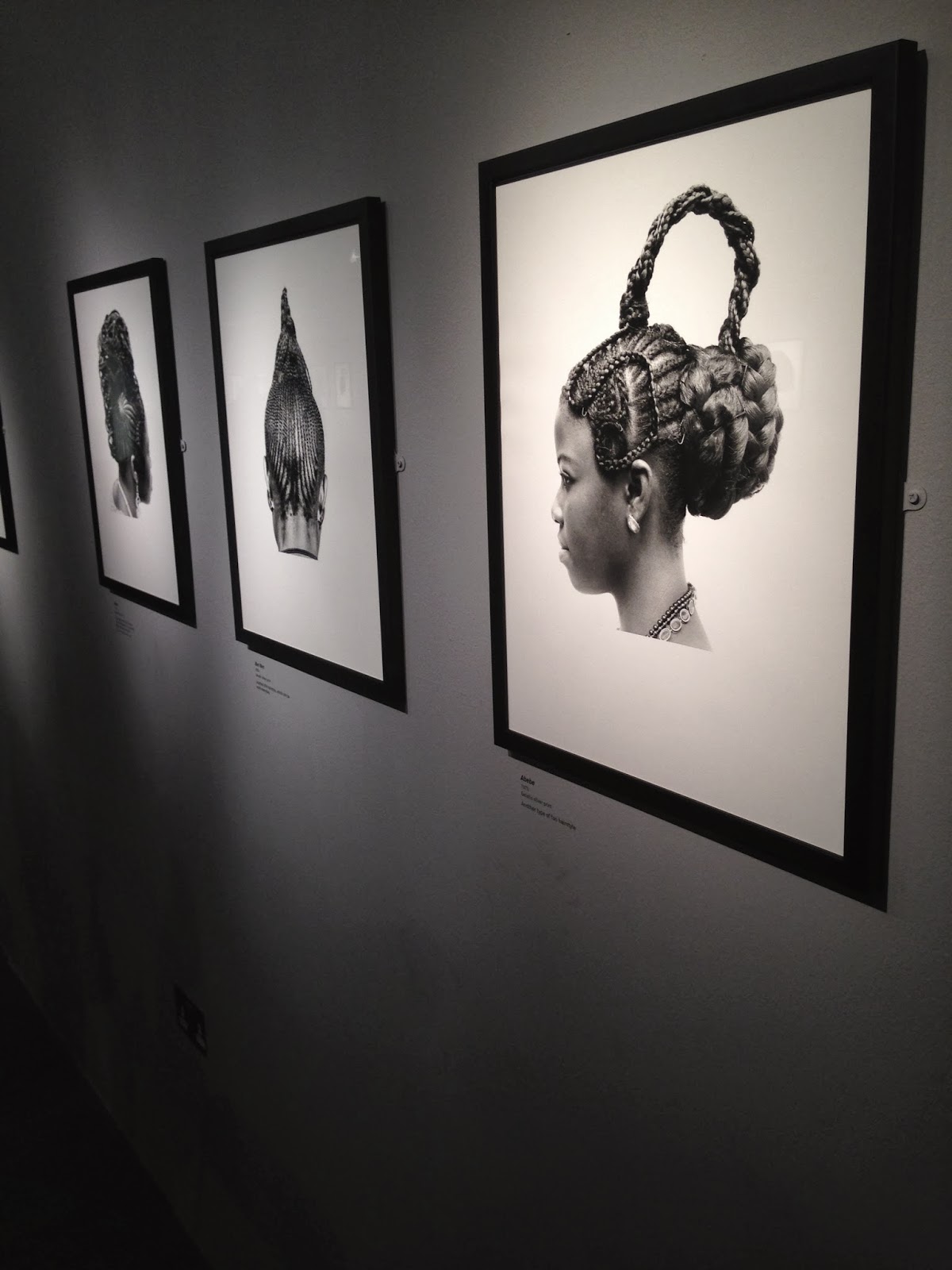 I also attended the “Being Mixed Race”, talk followed by a workshop led by Irish Nigerian visual sociologist Emma Dabiri who with the panel discussed what is being mixed race and whether there was such a thing as mixed race identity.

Both  the exhibition and talks were incredibly moving and insightful – I learnt so much visiting the festival and listening to the women on the panel who were so inspiring! It was also a great way of networking with other bloggers too. I’m already looking forward to next year’s Women of the World Festival - roll on International Women’s Day 2015! 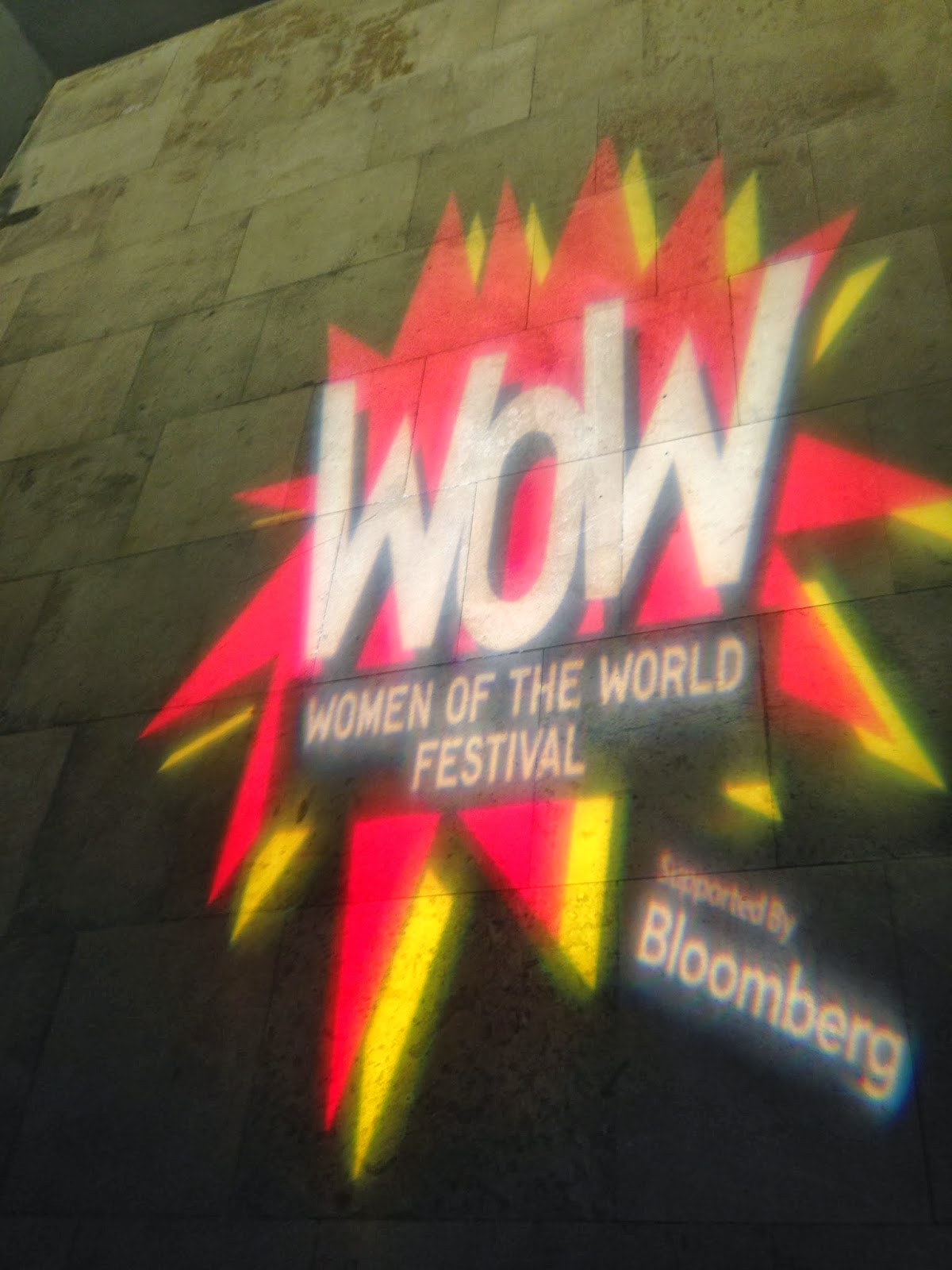 Posted by DoYouNoah at 20:18
Email ThisBlogThis!Share to TwitterShare to FacebookShare to Pinterest
Labels: lifestyle, ootd