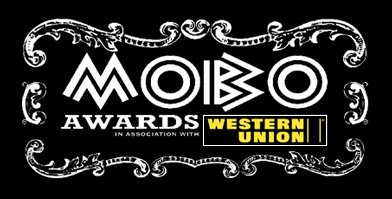 Ever since the MOBO Awards started in 1995, I have always wanted to attend. It's an opportunity to showcase the most talented artists of any race or nationality to perform the wide range of music of Black origin. The ceremony is full of glitz, glamour and swarming with talent - just like all awards show should be. Artists such as Corinne Bailey Rae, Lemar, Akala and Amy Winehouse have all been awarded with a MOBO and on Wednesday 15th October was no different. Universal musicians were awarded MOBOs in the categories of Best UK Female (Estelle see pic below!) Best UK Male, Best International Act, Best Jazz, Best Gospel and many others (see end of blog for full list of winners). 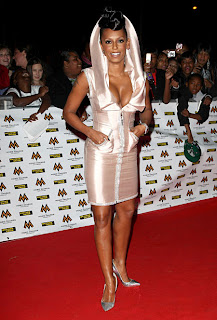 Hosted by Mel B and Rev Run the Mobo's turned out to be an eventful award's ceremony with performances from UK stars Taio Cruz, Sugababes, Estelle, Jay Sean, Craig David and American acts Jon Legend and Flo'rida. Although several UK acts won awards including Estelle for Best Female, Dizzee Rascal for Best Male and Chipmunk for Best Newcomer, I was disappointed that more UK acts were not nominated for awards. Making the chance much slimmer for British artists to win. Best International Act should be the only category which has musicians from all around the world. I feel that International musicians, particularly American artists, should not appear in the other categories. After all, doesn't the MOBO's represent British artists showcasing Music of Black Origin? America has several black award ceremony's including American Black Music Awards, BET Honours, BET HipHop Awards and the most well known event showcasing Black music, BET Awards.
I don't remember seeing Dizzee Rascal or Lemar nominated for an award in any of these shows... Criticism of the MOBO's has increased over the years with several people within the entertainment industry speaking out over the MOBO's choice of nominees and award categories. Nothing is perfect and most Award shows deserve some constructive criticism. I do think that the MOBO's has slightly lost its way and needs to refocus on what the brand represents, what is its purpose and how best to support home-grown talent. Gone are the days of looking to America as the only country which breeds talented artists. The world is full of talented musicians- they are not only in America! However, I do think that the public, media and others in the entertainment industry should support the MOBO's to become the best awards ceremony it can be. This is not directed to only its critics but also to its sponsers- you know who you are!  So overall I would give the MOBO's 6/10 it has a long way to go but hopefully with the support of the public (no booing artists who can't turn up-it is not the organisers fault blame it on the artists' management/publicists/music company they are signed to..) Anyhoo enough with my ranting check out the pics everyone below... 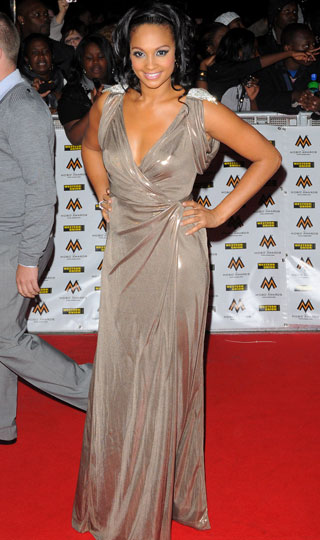 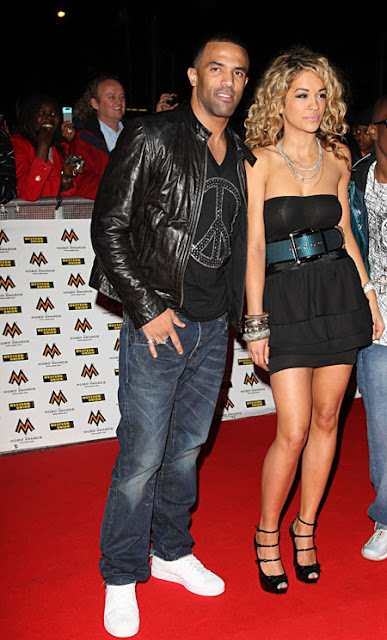 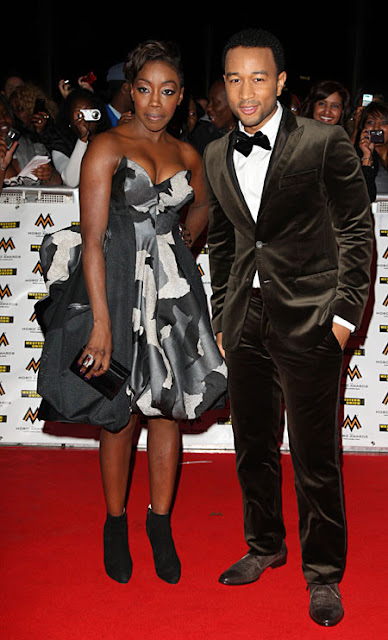 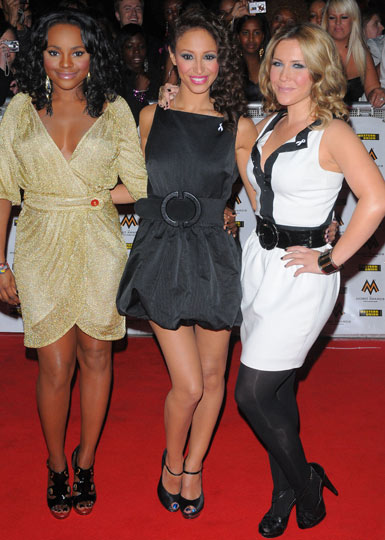 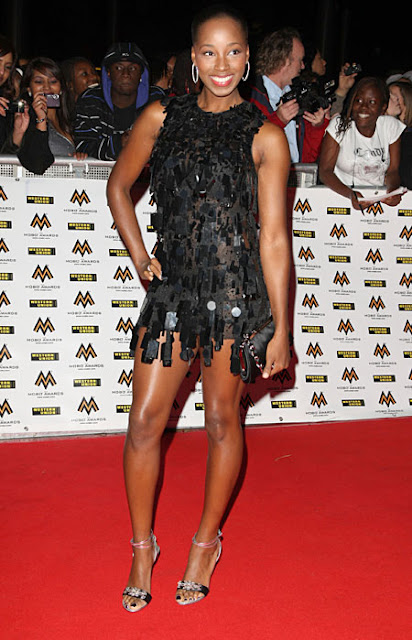 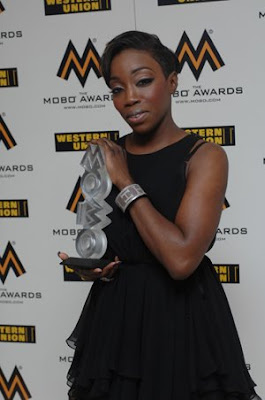 Me and my friends attending the MOBO'S- 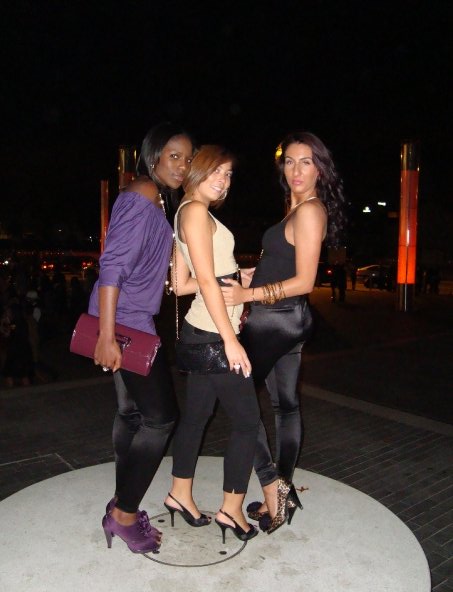 Posted by DoYouNoah at 21:26
Email ThisBlogThis!Share to TwitterShare to FacebookShare to Pinterest
Labels: lifestyle, music, news