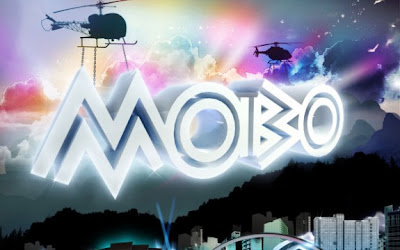 MOBO 2009
The 2009 Mobo Awards took place in Scotland on Wednesday night hosted by BBC presenter Reggie Yates and RnB singer/songwriter Keri Hilson. Compared to last years Mobos', this years was fab-tastic! I can not stress how glad I was that founder Kanya King decided to bring back the British theme of the Mobos. Previous years have always been dominated by US artist that never even turned up to accept their awards! (See my first blog back in Oct 08!) (Beyonce one of only a few artists who didn't turn up to accept their award on the night)

However this year was different - not only did a ton of British artists perform but they also handed out awards. And I don't mean old has beens, I won't mention any names but a clue, someone even your parents wouldn't know who were apparently "popular" in the black community (like when?!?)
The MOBOS had fresh young faces in the Black community presenting awards: just what I like to see! They also had a new segment when showing the nominees interviews with radio artists, black celebrities and other people commenting on the nominated artists.
Even though it took the MOBOS over a DECADE to get it right..they got there in the end! So without further ado here were the winners of MOBO 2009
Best UK Act - NDubz (deserved) Best Newcomer - JLS (deserved) Best Song - JLS (should have been awarded to Tinchy Stryder)
Best Albums - N-Dubz (deserved) 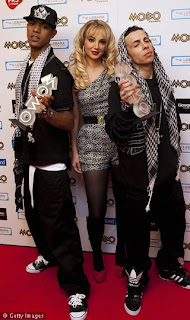 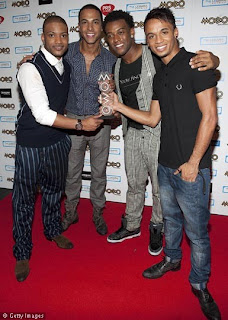 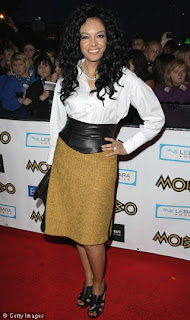 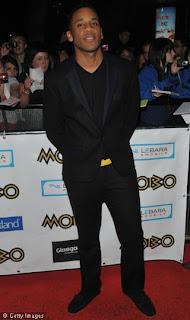 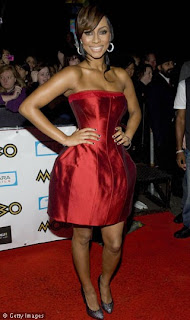 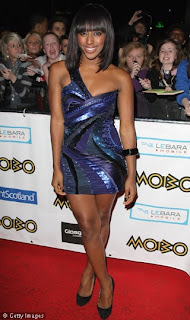 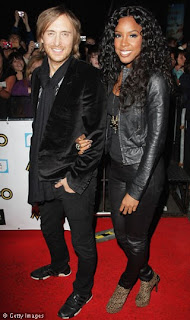 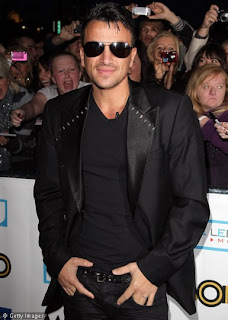 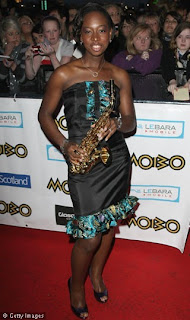 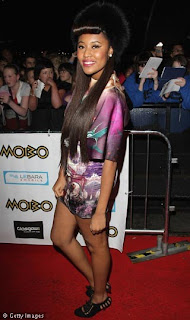 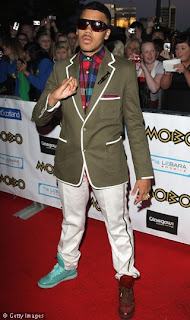 Master Shortie
What did you think of this years MOBOs and the winners?
Posted by DoYouNoah at 13:14
Email ThisBlogThis!Share to TwitterShare to FacebookShare to Pinterest
Labels: celeb fashion, news