Countdown to the Royal Wedding 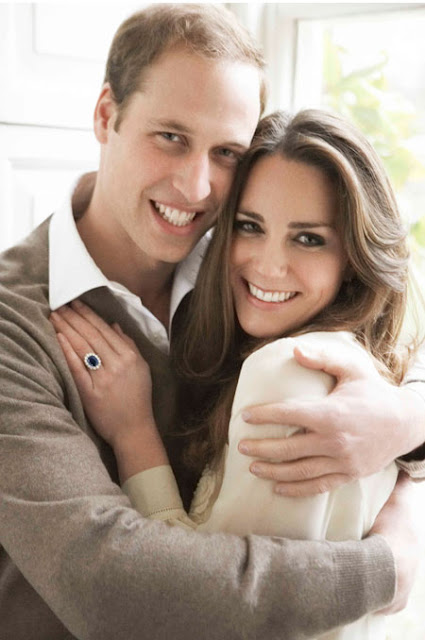 William & Kate's engagement photo
Only two days to go until the most talked about wedding of the 21st century takes place.
The wedding, which will take place at Westminster Abbey on Friday 29 April, will see  Prince William marry Kate Middleton. Those folks at Buckingham Palace, kindly granted Friday 29 April a bank holiday so I will be celebrating the wedding along with the rest of the nation!
Apart from the wedding, what do we actually know about the big day? Here are some key facts you should know about the royal wedding:-
All eyes will be on the dress. I suspect that the Queen Kate will chose an English designer opting for a classic , timeless

quintessential gown as opposed to a daring little number - this is royalty after all!


Whatever dress the future queen of England chooses for the big day, it is sure to inspire an entire creation of copycat designs. Be sure to check out my blog for the latest news and pics of Kate's dress!
♥
Posted by DoYouNoah at 19:19
Email ThisBlogThis!Share to TwitterShare to FacebookShare to Pinterest
Labels: celeb fashion, celeb news