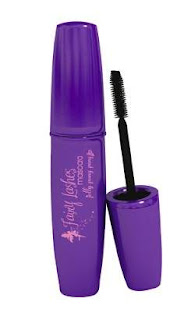 I am always on the lookout for new mascara so was happy to do a review of the Jelly Pong Pong Fairy Lashes mascara.

Unfortunately for me, I have the shortest stubbiest little lashes ever, so I tend to go for mascara that lengthen rather than "flutter and flap" as stated on the packaging. 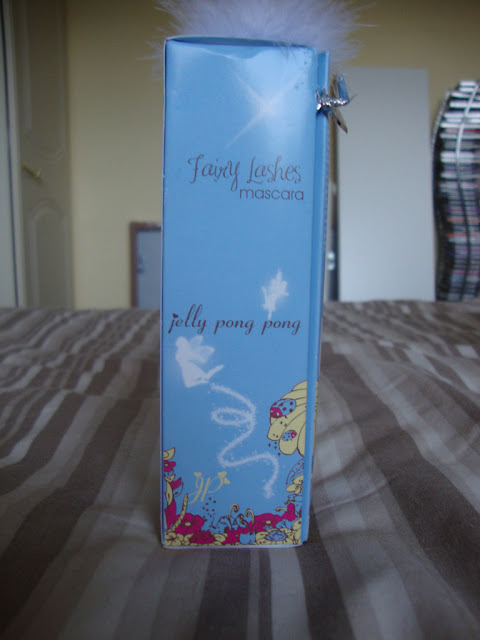 The packaging itself comes in a cute baby blue thin box but I am not sure if it is to everyone's taste. I quite liked the feathers at the top and the way the box opened to reveal the mascara, a purple compact tube, though it might put some people off as being slightly too fluffy and "girly". 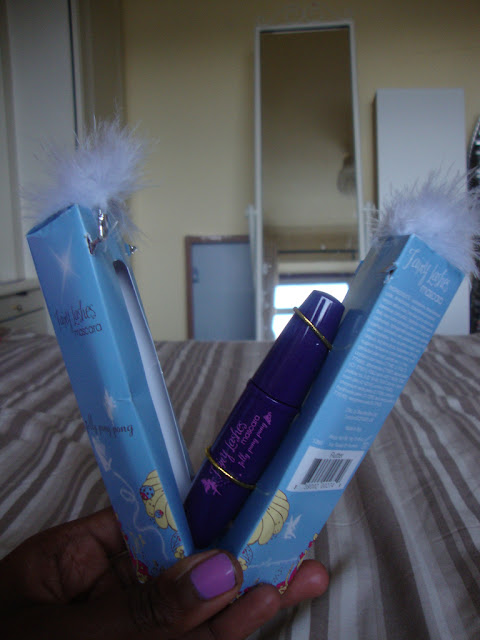 Very impressed with the packaging!

This mascara claims to makes eyelashes thicker & curvier while allowing them to be soft & light and is also water-resistant so did it work? 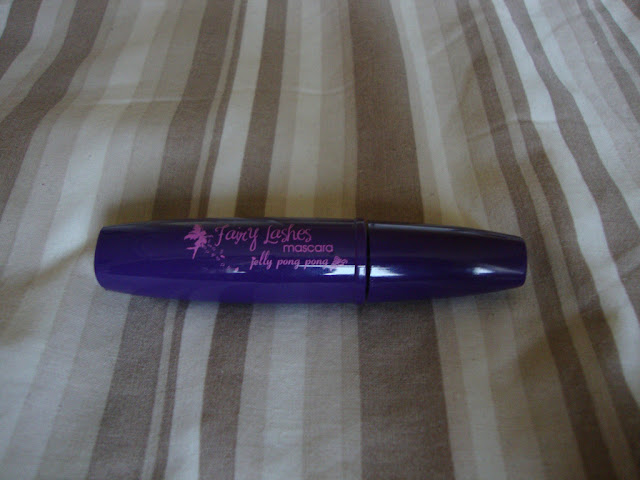 Although this mascara doesn't fully lengthen lashes, it makes up in volume, giving my lashes a soft fluttery effect which I really liked. 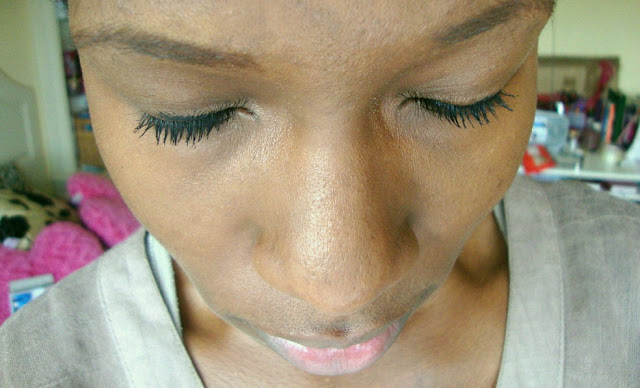 I wore the mascara for one full day and it is definitely water resilient as it took a few attempts to remove which was a pain but at least I know I won't get raccoon eyes! I particularly liked how it separates the lashes, no smudges and no clumps just fairy like lashes - couldn't be happier!

Posted by DoYouNoah at 20:33
Email ThisBlogThis!Share to TwitterShare to FacebookShare to Pinterest
Labels: beauty, reviews

How great is that packaging? x