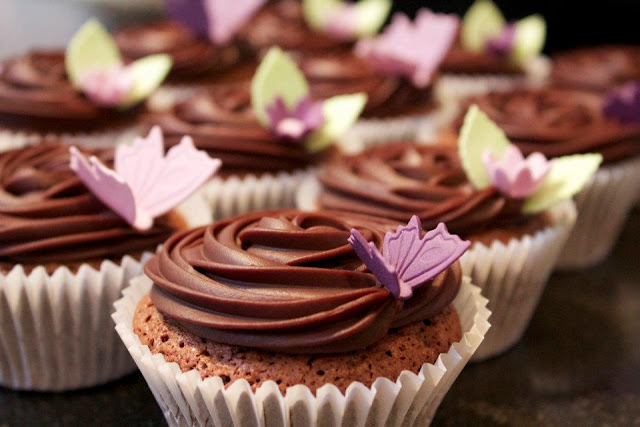 Tilly’s Cakes and Bakes, were running a competition on Twitter to win a box of cupcakes and I was lucky enough to win – hooray!

Based in Blackheath in South East London, Tilly’s Cakes & Bakes describe themselves as “home of the sophisticated cupcake”, who have developed the perfect cupcake combos of light, moist and sumptuous cupcakes so you don’t have to. 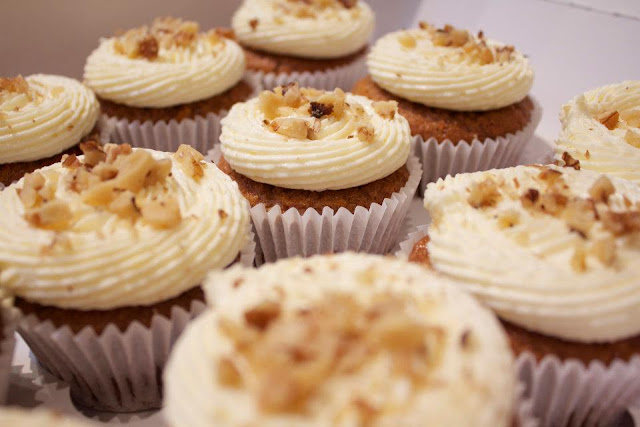 I was very excited to collect the cupcakes and see what delights I had won.  They were the Madagascan vanilla sponge, classic chocolate sponge and carrot, their signature cupcake. 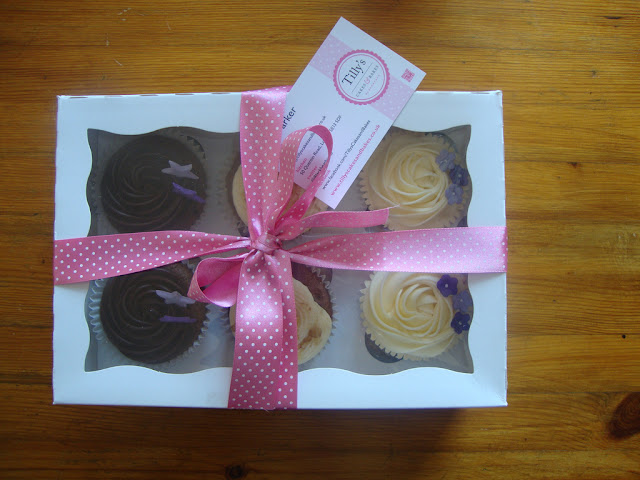 Placed in the prettiest packaging with a pink and white polka dot ribbon, the cakes smelled delicious and were decorated beautifully with cute edible flowers and stars.

I was worried the cupcakes were going to be a case of style over substance, but I needn’t have worried because they didn’t disappoint! 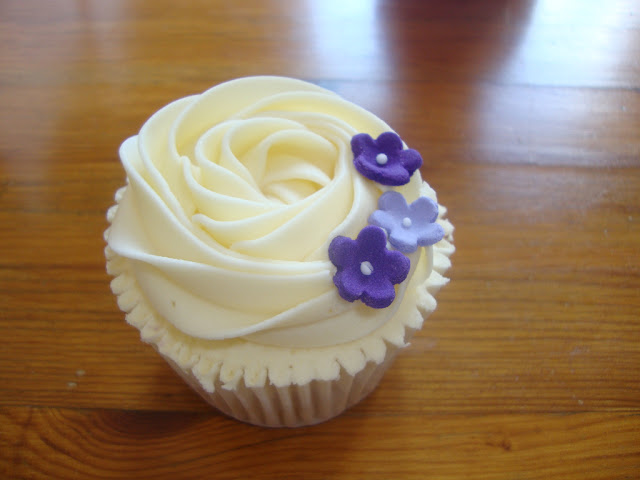 Each cake was moist and incredibly flavoursome, each frosting a bite of heaven, as they were so light.  I was looking forward to trying the carrot, Tilly’s signature cupcake.  I am not usually a fan of carrot cake but this was sweetly spiced sponge and super moist, just how a cupcake should be, with a velvety cream cheese toping. Definitely a new favourite! 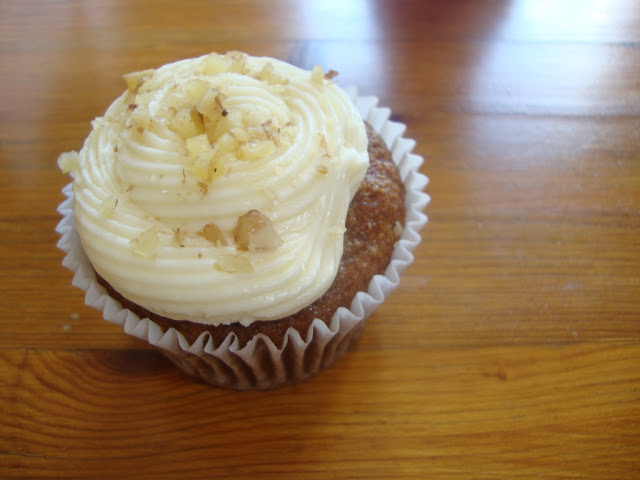 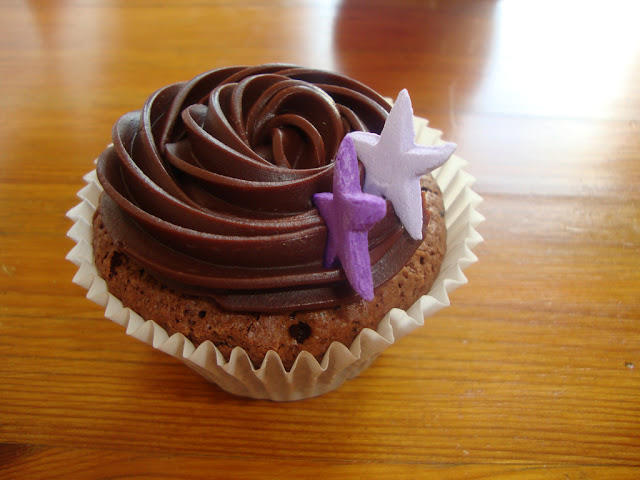 I love that Tilly’s Cakes & Bakes use 25 per cent less sugar than standard recipes so we can feel that bit less guilty in indulging in these delicious treats! 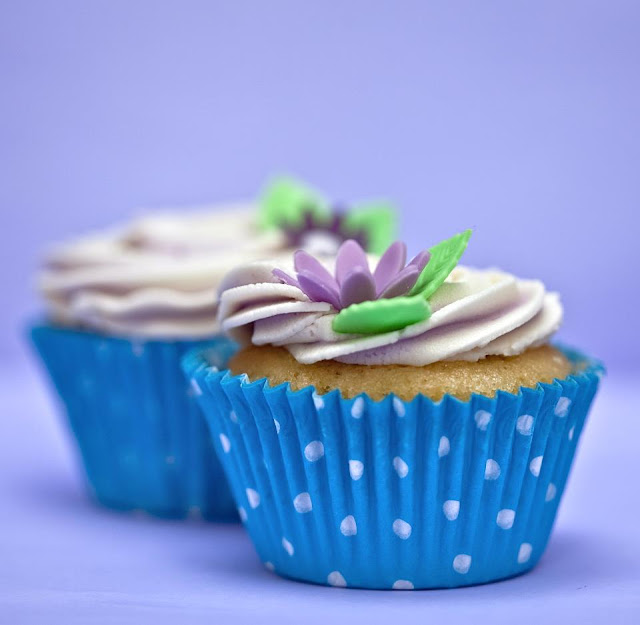 So if you are looking for some homemade delights, then you should try Tilly’s Cakes & Bakes available for collection and delivery for all London postcodes. Full list available on the website here.
Posted by DoYouNoah at 20:11
Email ThisBlogThis!Share to TwitterShare to FacebookShare to Pinterest
Labels: lifestyle, reviews