Nominations are in and, well, I am not surprised. Very predictable but I didn't expect anything less from The Brits! Duffy has been selected for most of the awards...am I the ONLY person who thinks this singer is REALLY annoying?!? I'd rather listen to Katie Perry all day everyday (and you know how rinsed her songs are!) Anyhoo here are the list of some of the more "interesting" nominations that I will be watching ...
BRITISH FEMALE SOLO ARTIST
Adele 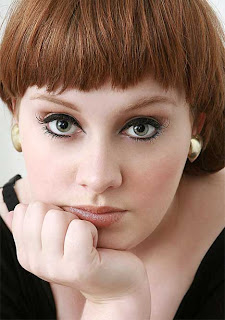 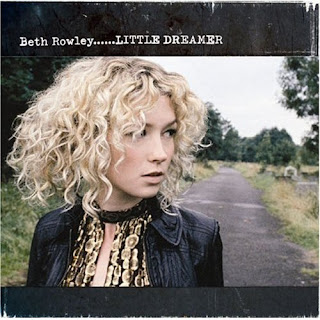 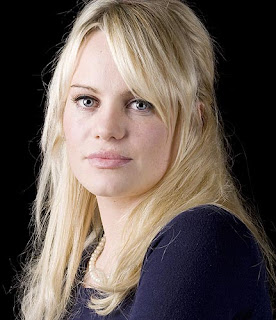 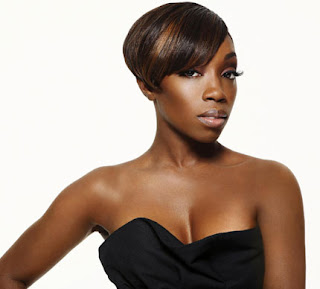 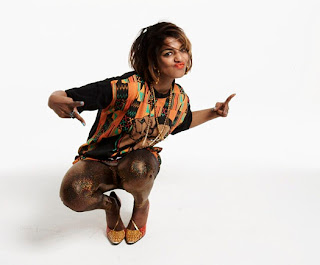 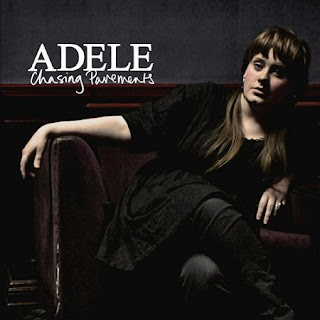 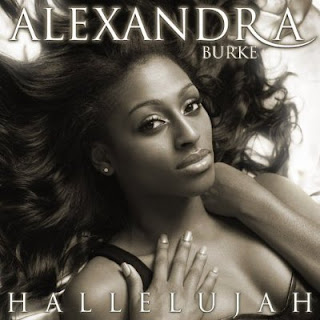 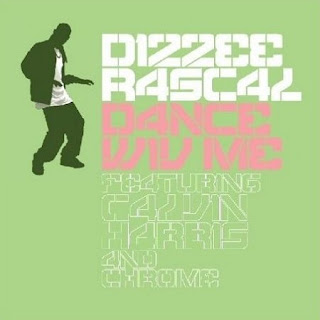 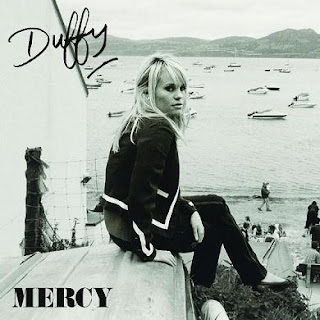 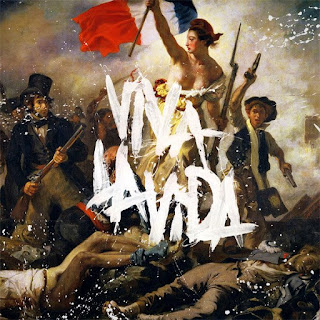 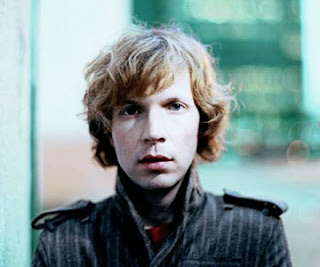 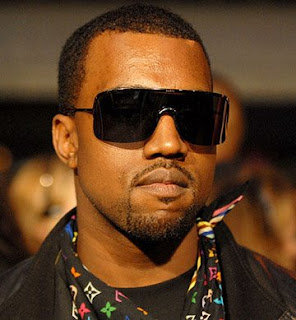 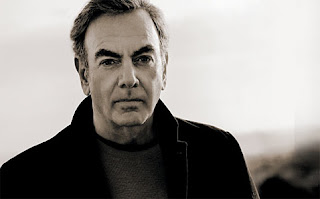 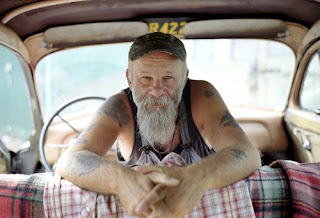 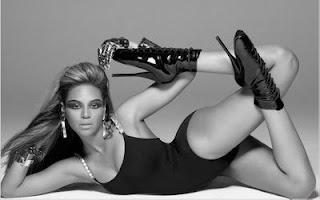 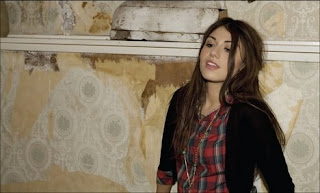 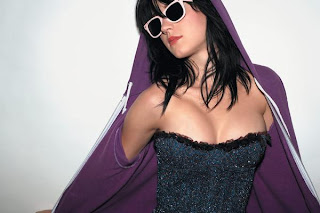 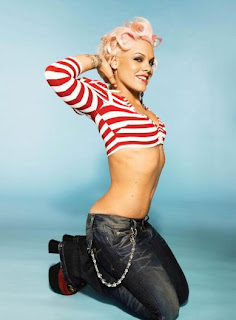 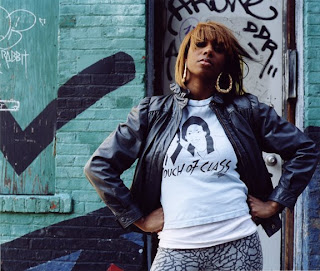 Will YOU be watching this year's Brits? I know I will!
For full nominations results visit :- http://www.brits.co.uk/nominations/
Posted by DoYouNoah at 12:55
Email ThisBlogThis!Share to TwitterShare to FacebookShare to Pinterest

Nev... I think Duffy's brilliant although I haven't copped the album I love Delayed Devotion and Hanging On Too Long. She's better than most out there at the mo besides Katy Perry's got charisma and she's great to look at, shame about the voice though.

I'm sorry but the other artists have worked so much harder then for her to come along and win with her cover tune LOL..