Kelly Got Kicked to the Kerb! 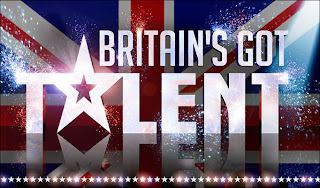 It's not looking good for Kelly Brook. Just six days after the announcement Kelly Brook would become on a judge on Britain's Got Talent, it has been decided that a fourth judge isn't "needed". Say What?! A statement was released by TalkBack Thames the production company that makes Britain's Got Talent. They claimed the format of the show is "cleaner" and "less complicated" with just three judges.

"Although Kelly brings a huge amount of warmth to the show and we've loved having her on board, the complications it adds to the filming process and format of the show means that unfortunately, and with huge regret, we have agreed with ITV not to proceed with a fourth judge." 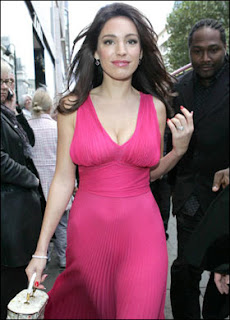 Can they really do that?? Looks like they can!

Though this isn't the first time Kelly has been axed from a show. Remember her stint on Big Breakfast? She replaced Denise Van Outen on the popular Channel 4 breakfast show. Yet after co-presenting the show with Johnny Vaugh ,she left after six months due to the HEAVY critcism she received from the press.

Brook had reportedly signed a contract worth £200,000...damn girl so close yet so far!

Some people get all the bad luck eh?
Posted by DoYouNoah at 16:14
Email ThisBlogThis!Share to TwitterShare to FacebookShare to Pinterest

THANK god she is so annoying..