It's been a while since I last saw J-Lo perform live - which might explain why she landed on her ass during her performance last night at the AMA's. 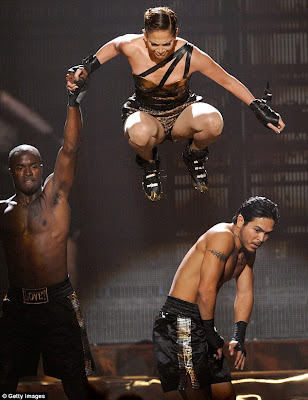 
It was a daring move, I couldn't have done it! Then again, I'm not a singer/dancer/performer like J-Lo is. But even if I was, it was one of those dance manoeuvres that no matter how many times you practise, sometimes, it goes wrong.

The audience gasped when she lost her balance on the human pyramid - but like a true perfomer she got straight back up again and carried on. 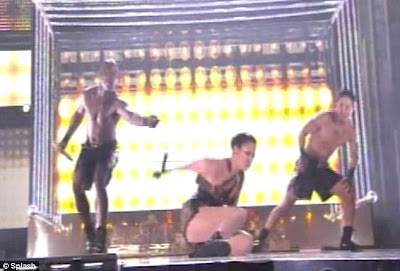 
What can you say? She's got the fighting spirit, can't keep a girl down, that ole "Jenny from the block" :-)

Anyhoo let's take a look at who wore what and the winners on the night... 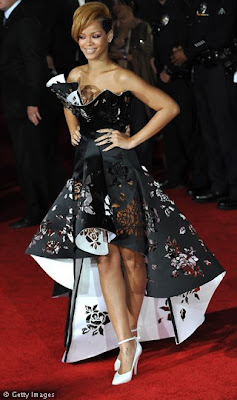 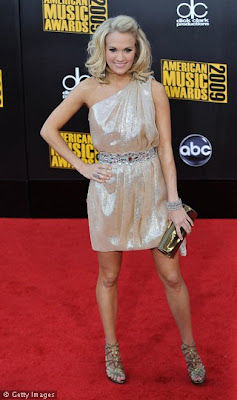 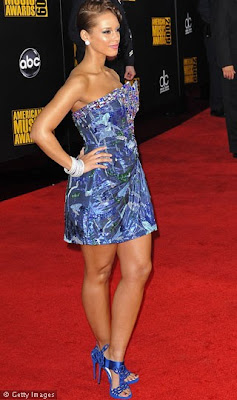 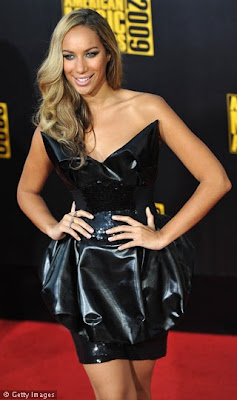 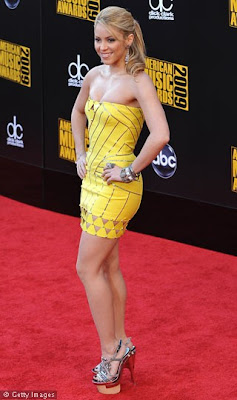 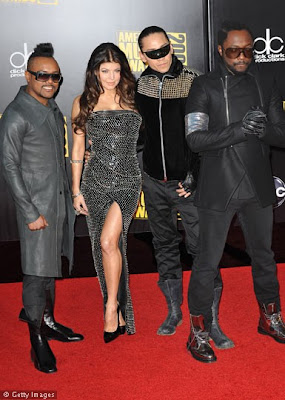 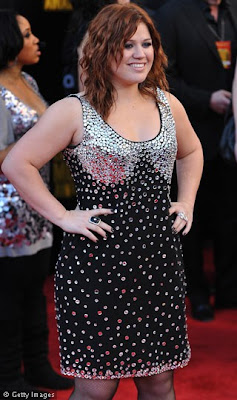 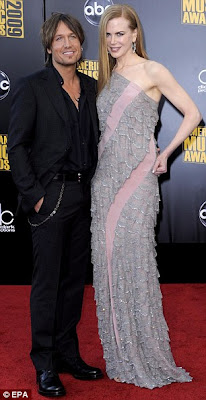 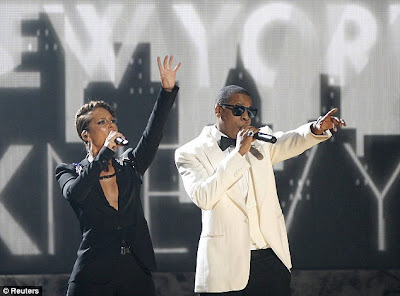 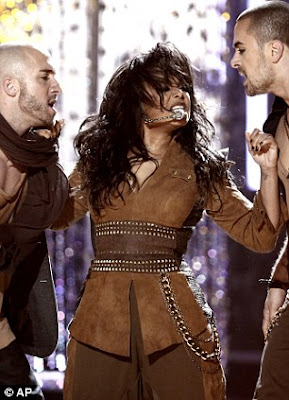 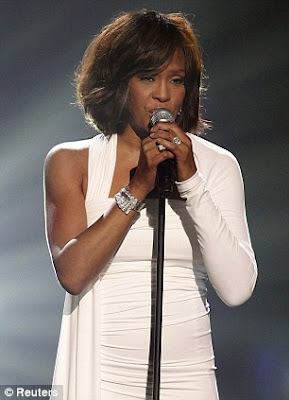 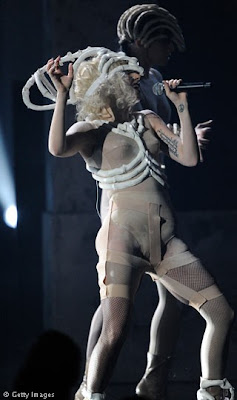 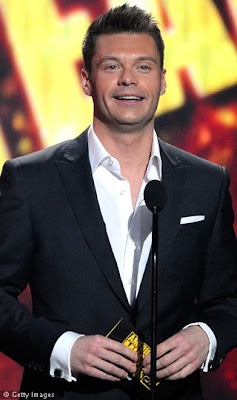 Host of the evening, Ryan Seacrest


Winners on the night

Artist Of The Year: Taylor Swift

Breakthrough Artist Of The Year: Gloriana

rihanna's dress was a killer