Would YOU Shake Hands??? 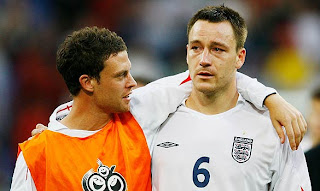 A few weeks ago I told you about the two feuding footballers, John Terry and Wayne Bridges, over Terry's affair with Bridges ex-bird Vanessa.
Well, although the news stories have calmed down, Wayne recently announced he did NOT want to be considered as a team-player for England team World Cup matches and instead would "make himself unavailable".  Errr why?!?!
REALLY??? Most players would absolutley DIE to represent their country. Playing for England is the highest step of a person's football career - both personally, professionally and I'm sure financially too. I don't mean to be harsh on the poor lad, but GROW SOME FRIGGING BALLS MATE! It was an awful thing that happened, and I could only imagine how bruised and battered Bridges feelings (and ego!) must feel.  Though saying that, whatever differences you have with a work colleague - you put them aside.  There are thousands of people that suffer humilation, embarrassment, hurt and other awful things in the workplace but do they take the day off work? Or wish to be excused from a team project in fear of working with their feuding colleague. HELL NO. 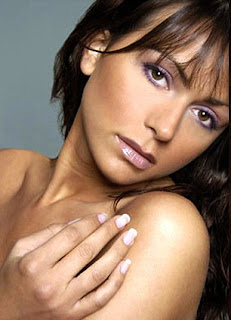 Vanessa, the woman that broke Waynes ♥...
These kind of incidents separate the boys from the men.  Bridges decision to remove himself from the England squad has shown him to be quite a weak person.  Maybe he should take advice from the saying, "What doesn't break you, only makes you stronger." Because Bridges, if there's one thing about life you can't run away from your problems. 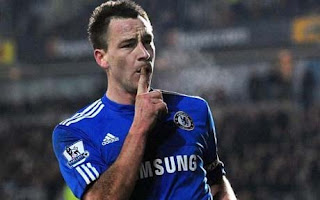 Terry silencing the boos from the crowd..er like he doesnt deserve it!?
So the question to you is, would you have done the same and withdrawn from the England team or would you have sticked to your guns and played for the team?
PS. Both Terry and Bridges met yesterday afternoon for a game - Bridges refused to shake Terry's hand, something I agreed with and would have definately done the same! Would you?
Posted by DoYouNoah at 20:28
Email ThisBlogThis!Share to TwitterShare to FacebookShare to Pinterest
Labels: cheaters, john terry