I'm watching Big Brother live and to say I'm disappointed would be an understatement.

Where's Pammie? Where's Boy George? Ok, well we all know the situation with George, but Pammie? Gosh if she could do Panto I was sure 3weeks in Celeb BB would be a doodle! Obviously not...

So we've got Sisqo (former lead singer of RnB group Dru Hill, most famous for Thong Song), Stephanie Beecham (old school actress) and a couple of other douchebags.  I am so relieved that Vinnie Jones is a housemate. He and Sisqo are my favourites already :-) 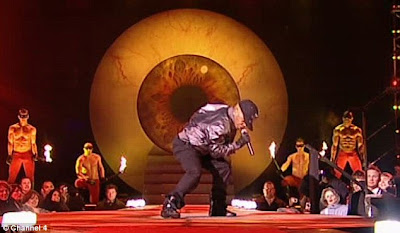 I feel sorry for the male viewers...there is not ONE, not ONE bit of eye candy in the house. At least us girlies have Sisqo to drool over...kinda...oh dear.... Anyhoos I have selected the most interesting housemates for you..enjoy! 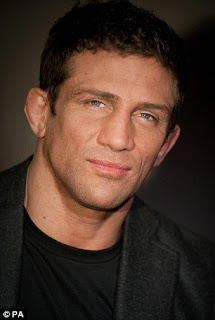 Best Known For: Leeching off Jordan's fame Going out with glamour model Katie Price, aka Jordan.  He's a cage fighting champion called 'Reidenator' too...hmmm...not so sure about the champion part as he has lost 8 fights..He played a character in Hollyoaks for several years.

Don't Mention: Cross-dressing. Photos of Reid dressed up in women's clothes were published in the papers last year. 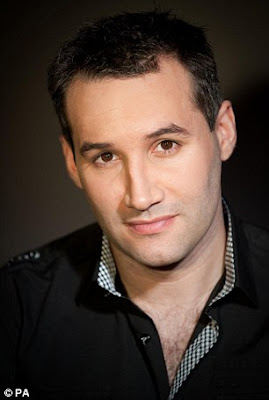 Best Known For: Being a fat twat who dated Jordan Former lead singer from Another Level

Don't Mention: Sophie Ellis-Bextor. She beat him to number one in 2000.  The UTTER SHAME. 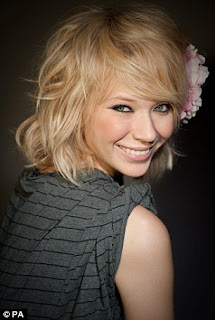 Early Life: She moved to London from Kyrgyzstan at the age of 3.

Career High: Meeting Ronnie Wood while waitressing at a West End bar in 2008. Wood later left his wife Jo for her.


Love Life: Ivanova split from Wood, 62, last month following a series of rows. Ronnie was cautioned for common assault after attacking her in a street in Claygate, Surrey, on December 2.

Don't Mention: Alcohol. Ivanova said the relationship broke down when Wood hit the bottle and made her self-harm...Oh boo-hoo! *sarcasm* 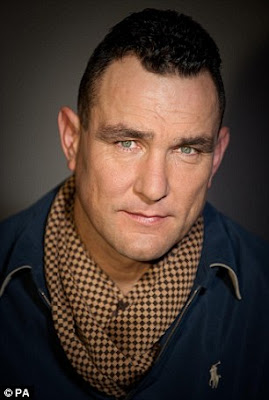 Best Known For: Being a nutter hard man of British footie.

Career High: As part of the 'Crazy Gang' Wimbledon side, defeating Liverpool in the FA Cup in 1988 and starring in films such as Guy Ritchie's Lock, Stock & Two Smoking Barrels and Gone In 60 Seconds.

Love Life: Married to Tanya. The couple have a son and a daughter. 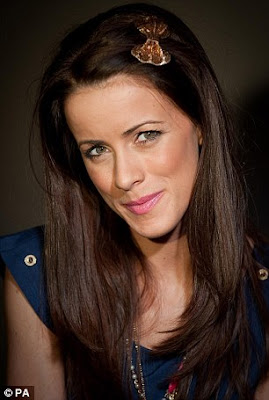 Love Life: Tappenden is engaged to Crewe Alexandra midfielder Simon Walton, 22, and the couple have a one-year-old daughter, Poppy.

Don't Mention: Bobby Zamora. The couple dated for two years but split up after she said he had cheated on her. Tappenden appeared on ITV2's Wags Boutique while dating the West Ham and later Fulham striker. 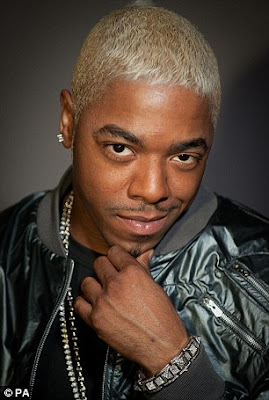 Best Known For: His only ever famous song  Biggest hit, Thong Song and forming R&B group Dru Hill then launched solo career with the album Unleash The Dragon, which went five times platinum.

Career High: Being nominated for three Grammy Awards in 2001.

Don't Mention: The Dru Hill line-up. The band has broken up more times then he would like to remember and worst of all during a live radio interview one member quit..professional much?!?! 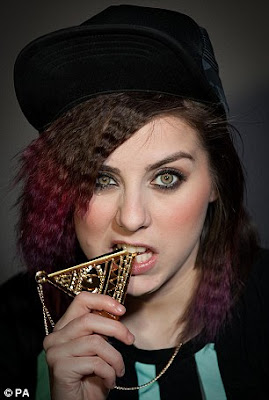 Best Known For: Being a chav The singles Love Me Or Hate Me and Nine2Five (with The Ordinary Boys)

Early Life: Raised on a council estate in Wembley, she was inspired by the success of Ms Dynamite. Aged 14, she began writing raps and uploading them to a So Solid Crew fan forum.

Career High: Meeting Jay-Z and him asking her to perform a freestyle which got her signed to Def Jam, though she later left the label.

Don't Mention: The night she spent in a Brisbane police cell in September after spitting in the face of a nightclub bouncer. The rapper pleaded guilty to assault and to being drunk and disorderly. What a douche.