Wossy Tweets Me He's NOT Moving to US! 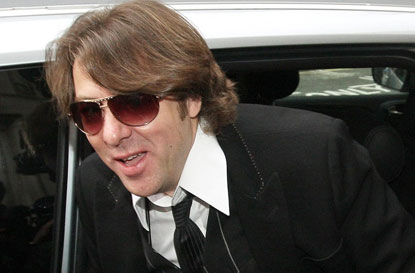 Wossy
Since Jonathan Ross revealed he was leaving the BBC the rumours surfaced he was moving to America.  I have heard so much gossip on the Internet, magazines, forums but of course unless its confirmed then you have to take it as what it is - RUMOURS!

Today, on my lunchbreak at work, I was reading a trashy magazine (I'm too ashamed to say which one!) which stated once again that Wossy was moving to the US.

I am one of his biggest fans. I love his show Friday Night With Jonathan...particularly all his A* list celebrity guests. Best of all, I like the way he interviews his guests, I don't find him biased (unlike some!) and most of all I love his humour. I know not everyone shares my liking for Wossy since it was reported he is paid £6 million a year and especially since the controversy with Russell Brand last year...


But oh well! I like the dude he makes me laugh and that's good enough for me!  So you can imagine my annoyance when I flicked through my magazine to find yet ANOTHER "story" claiming he was moving abroad.   NOOOOOOOOOOOOOO! I thought. He can't leave the UK for US (no disrespect to all my fellow Americans but its like Jay Leno or Letterman moving to UK...exactly!)  So I did what any other person would do...I tweeted! (See below)
Doyounoah "If @Wossy goes 2the US..omg I think I wud shed a tear"
You always hear about celebrities never replying back to your tweets so even though I included him in it, I didn't ever believe he would respond.

Yet a few minutes later I got this:-

RT @Wossy: "@doyounoah Aw thanks. i'm not going anywhere in the near future!"
So there you have it bloggers - my answer not in a magazine or on some trashy gossip website but right from the horse's mouth himself! :-) 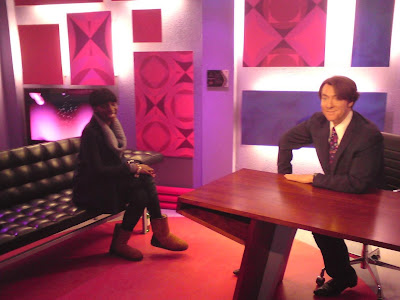