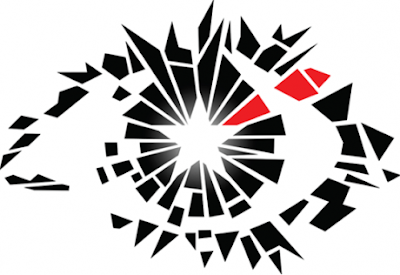 As 2009 comes to an end, something magical begins...Celebrity Big Brother!!!!

I gave up on the regular Big Brother YEARS ago, as the so-called "normal" housemates selected were nothing more than attention-seeking, desperate, weirdos.  Unlike the Celebrity version, whereby viewers see celebrities fight, bicker and bear the brunt of Big Brother's mean tricks and terrible un-diva like conditions of the house.  THIS is reality television at its BEST!

It's only three weeks compared to the normal 3months that "normal" people have to endure in the Big Brother house, but its amazing to see how much can occur in a mere 3weeks.

So what derelicts celebrities have been punished selected to appear in this years Celeb Big Bro??? Scroll below to see! 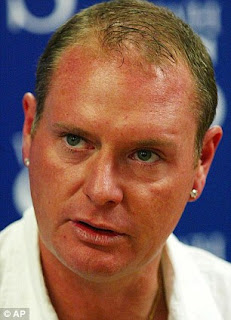 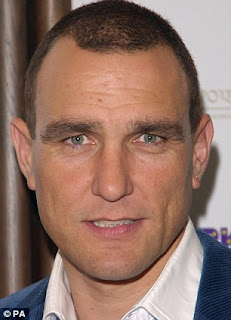 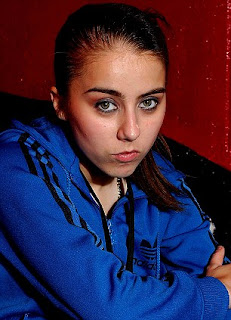 I literally can not WAIT until this new series begins..BRING IT ON!!!!