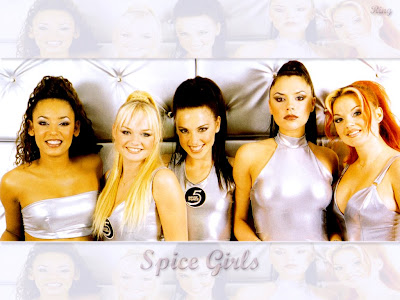 Spice Girls musical has been confirmed!

A stage production based on the Spice Girls and all their music is going ahead!

There have been so many rumours about a musical being made but no one has confirmed..until now!

Simon Fuller, who managed the Spice Girls, though not to be confused with Simon Cowell, announced the news today. The production will be created by the same producer who worked on Mamma Mia, so its going to be a good one!

Simon said, "What Judy has achieved with her the box office smash hit Mamma Mia and what the Spice Girls created with their powerful record-breaking mix of girl power and hit songs, has influenced pop culture more than anyone can imagine."


Judy Craymer said, "It is important to me that the excitement, style and humour of the Spice Girls is well represented on stage." 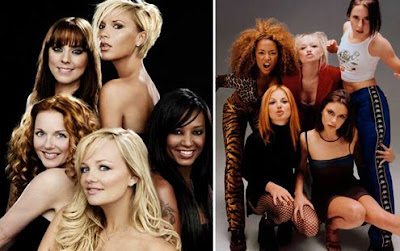 Well it's important to me that this musical goes ahead and becomes the success it ought to. Within the last few years musicals have become bigger and better and have crossed over from the stage to the big screen.

Do you think the story of the Spice Girls will be turned into a major movie next? If music mogul Simon Fuller has anything to do with it, then it's the next step...

I can't wait to get my tickets..I wonder if the audition process will be filmed..could you imagine if all 5 Spice Girls were judges deciding who should play them? Hilarious!

Posted by DoYouNoah at 15:18
Email ThisBlogThis!Share to TwitterShare to FacebookShare to Pinterest
Labels: musical, spice girls