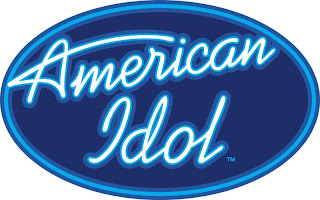 Simon Cowell is leaving American Idol to start The X Factor in the US.

The music industry mogul will leave when his contract runs out, the end of the new season 9 which started this week.

It's been the most popular television show in America for the past five years and according to reports, even though Simon was offered "alot more money" to stay on at American Idol, he will actually make more with his own show, X Factor. 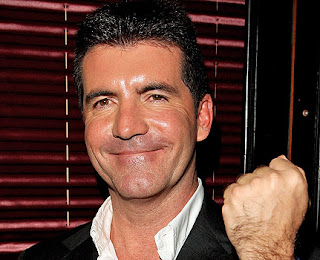 Simon set to make even more money with US X Factor

Unlike American Idol, owned by media company CKX,  Simon owns the rights to the X Factor format and will be the executive producer of the US version.


So who will take Simon's place as American Idol judge? Peter Rice, chairman of entertainment channel that broadcasts American Idol, Fox, refused to discuss a possible replacement. He said, "We have to take our time on that and make sure the chemistry of the judges is as good as it can be."


So who will Simon pick as a judge on the US version of X Factor? Rumours have been circulating that anyone from Cheryl Cole, Paula Abdul, Mel B and Kelly Rowland have been suggested.  Nothing has been confirmed, yet, but he did rule out Posh Spice who briefly joined the judging panel on American Idol last year.

Poor Victoria, doesn't look she'll be adding the role of "judge" to her ever expanding portfolio. She has been heavily criticised by several journalists for her looking "gaunt", being a "failure" and her "off-putting appearance".

Oh dear...you can't knock a girl for trying! Was she really that bad? Let me know what you think!

Posted by DoYouNoah at 22:27
Email ThisBlogThis!Share to TwitterShare to FacebookShare to Pinterest
Labels: news, reality show